Was it me or was this week a little weird? I kept running into people having intense problems, communication issues, and/or emotional issues. There were more loud and angry people on the bus than usual, more cars honking crazily at each other outside my flat, more chaos.

In the midst of this, on Wednesday when I was at the bus stop, a man walked up. After a bit of a preamble involving the unexpected absence of his sponsor at the Zen Center (around the corner) and some apologizing, he asked me for $8, supposedly the rest of the money he needed to have a place to stay that night.

I almost never give anyone money on the street. But I looked in his eyes and he looked back.

He was a little flustered and said, “That’s too much!” But I said, “That’s okay. I don’t have change. Get yourself some dinner.” He asked my name, shook my hand and introduced himself, thanked me, and headed down the street.

On that note, here’s a little painting progress: 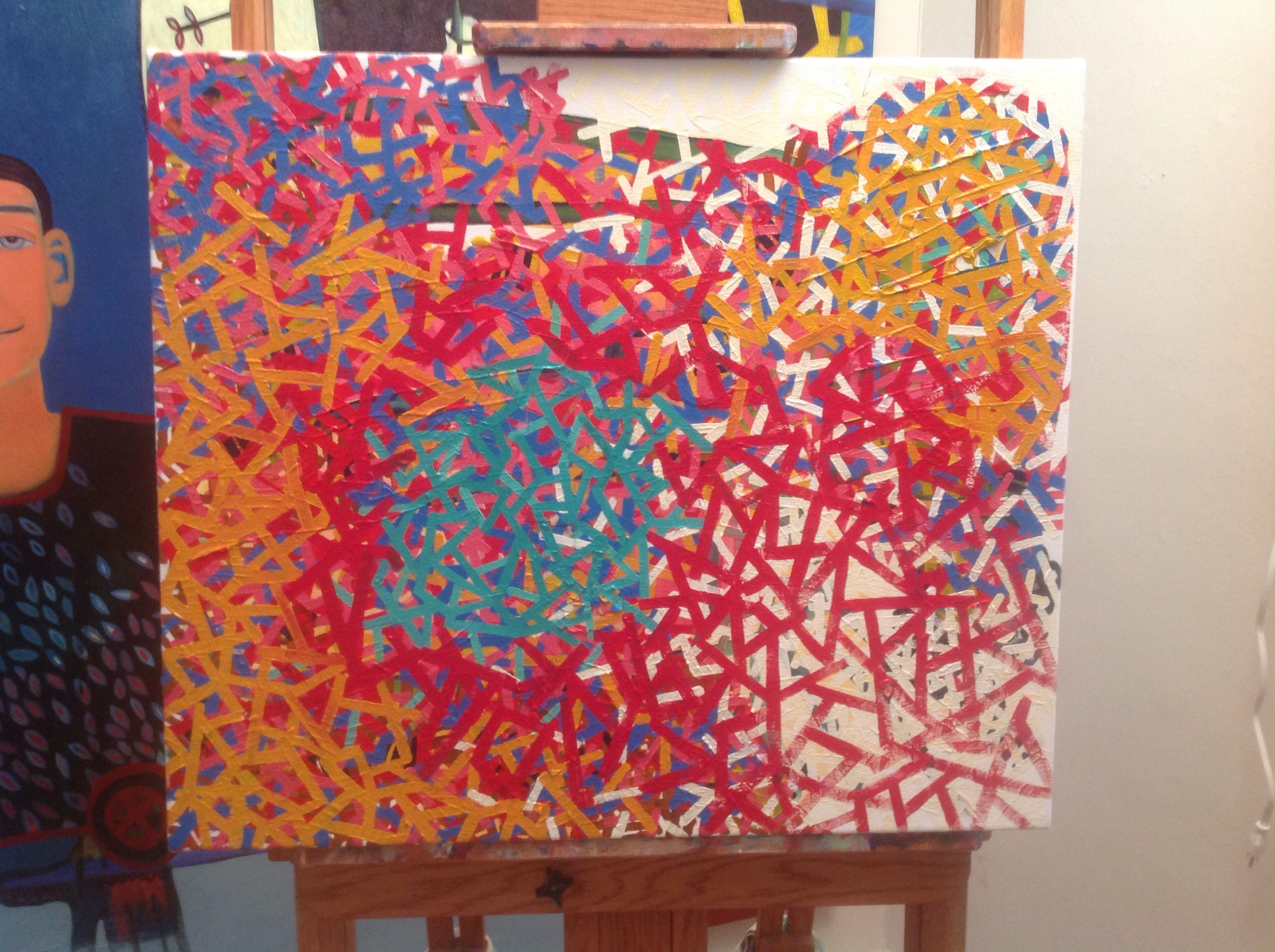 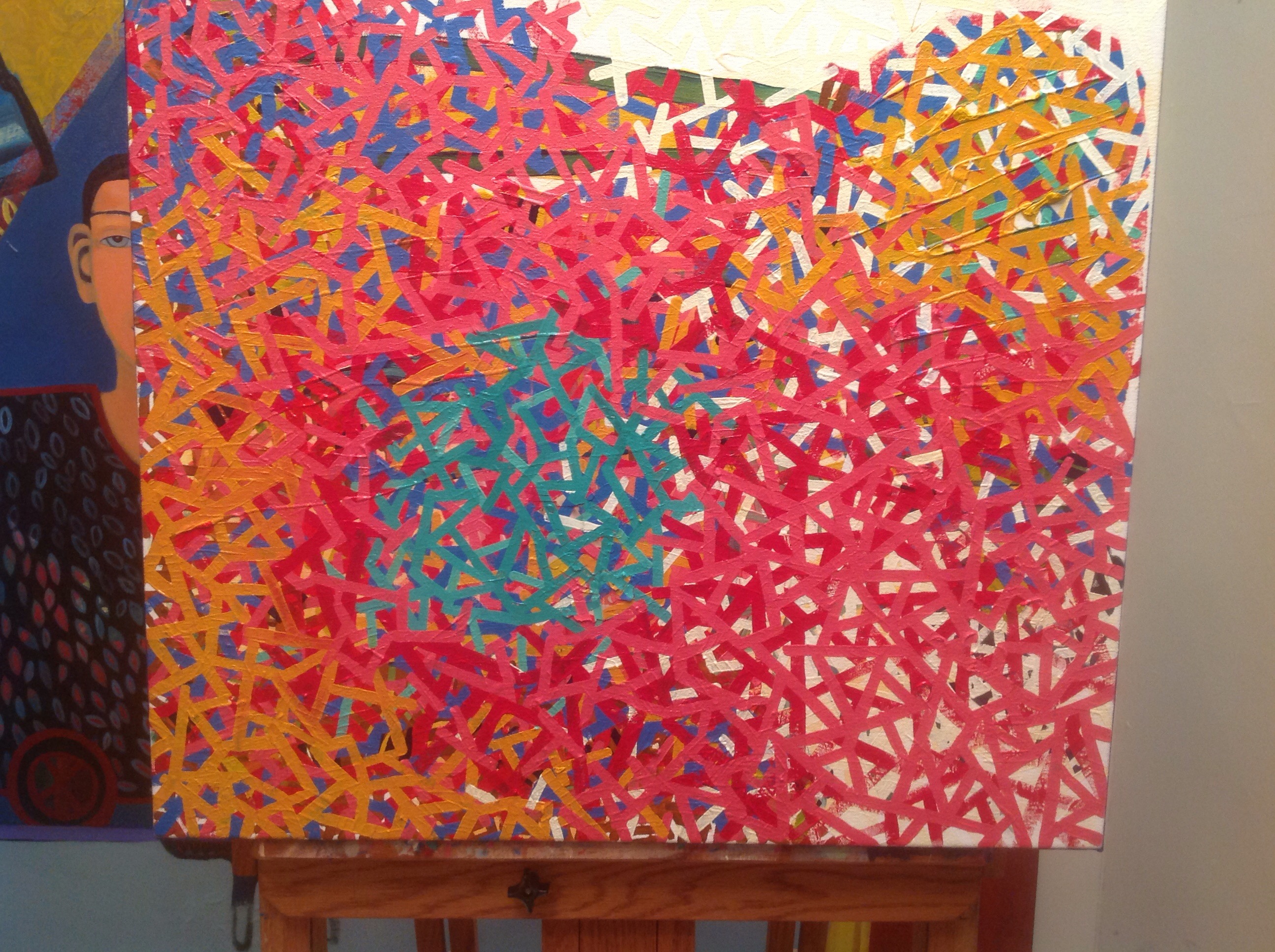 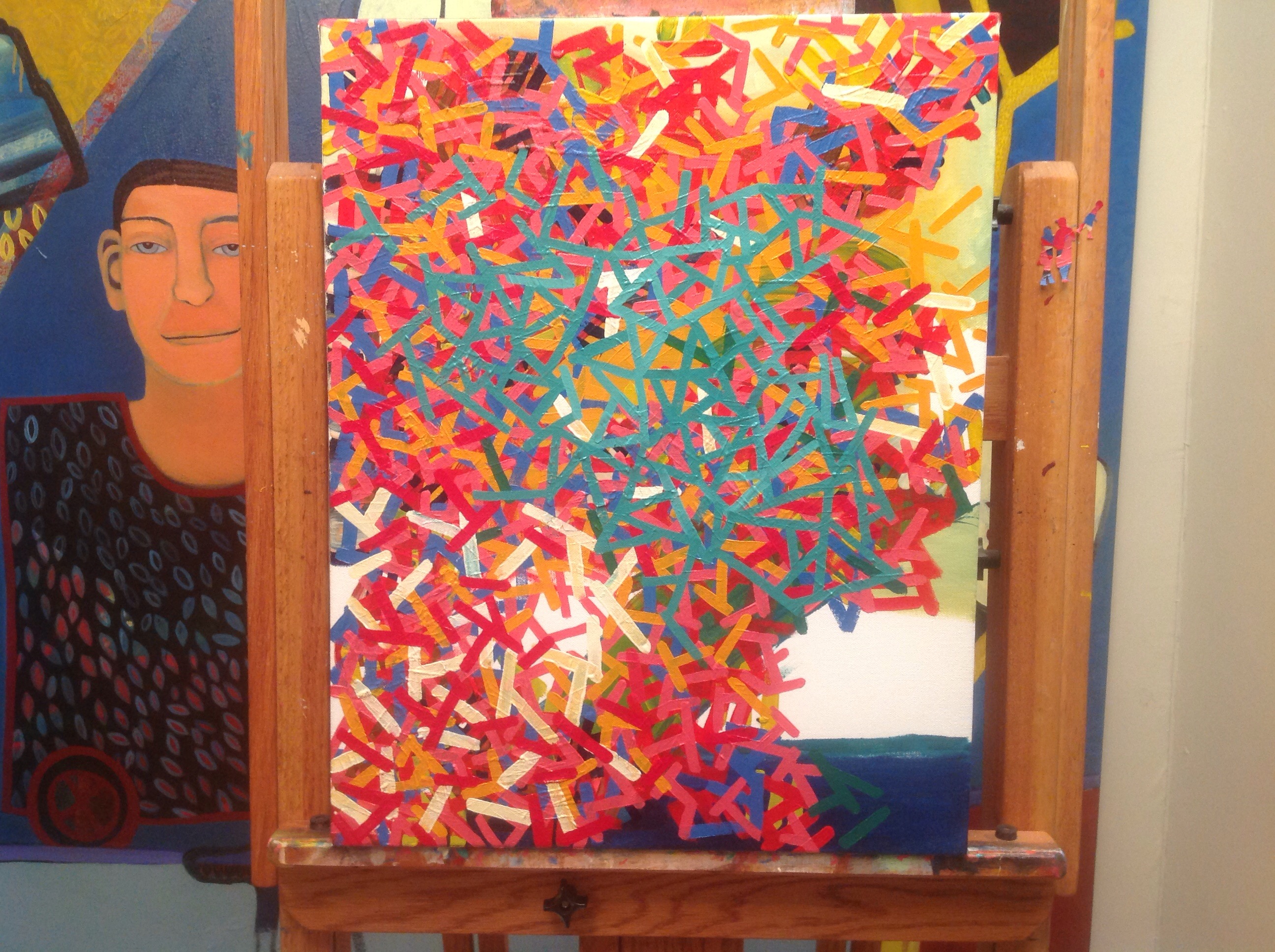 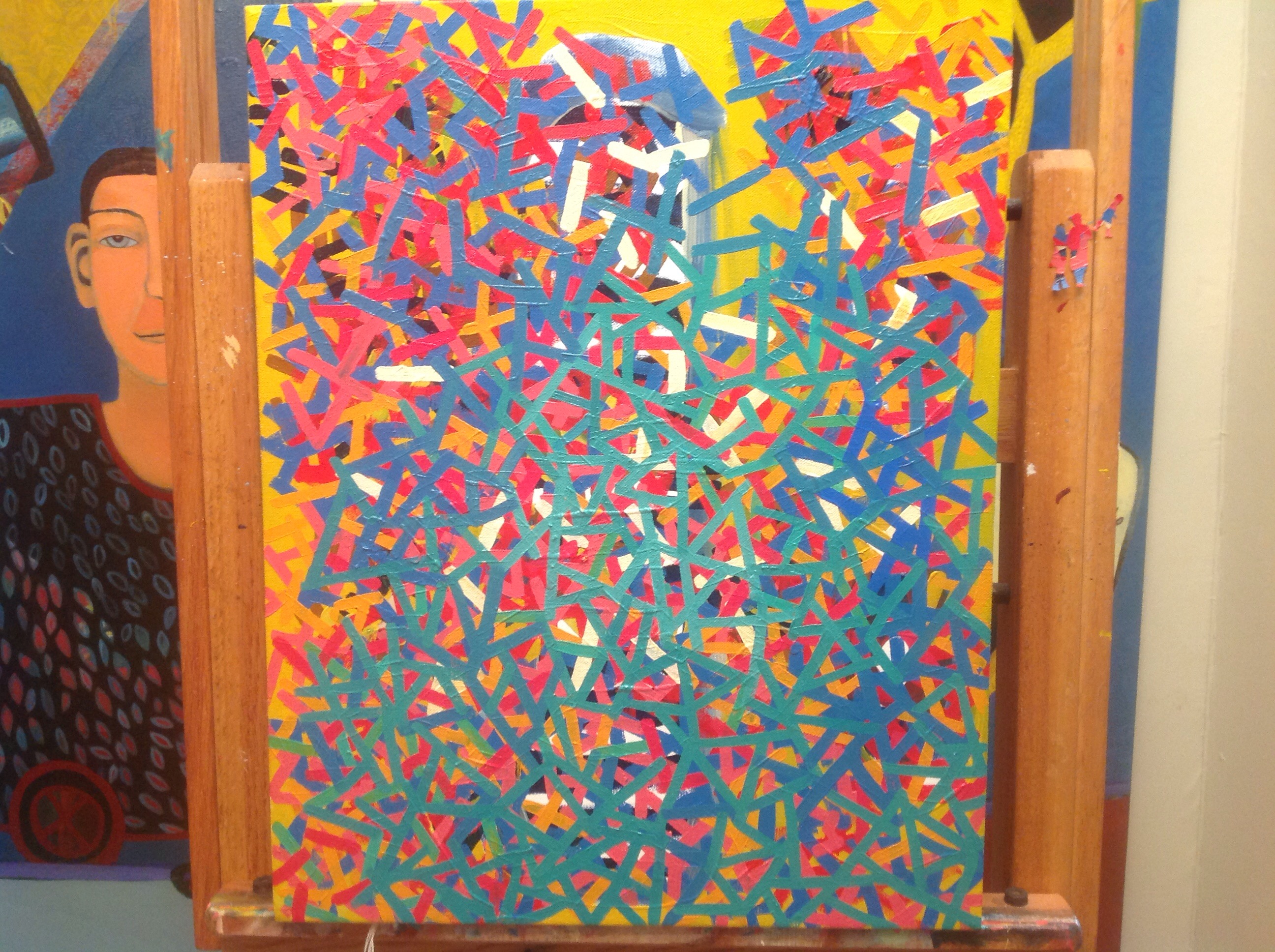 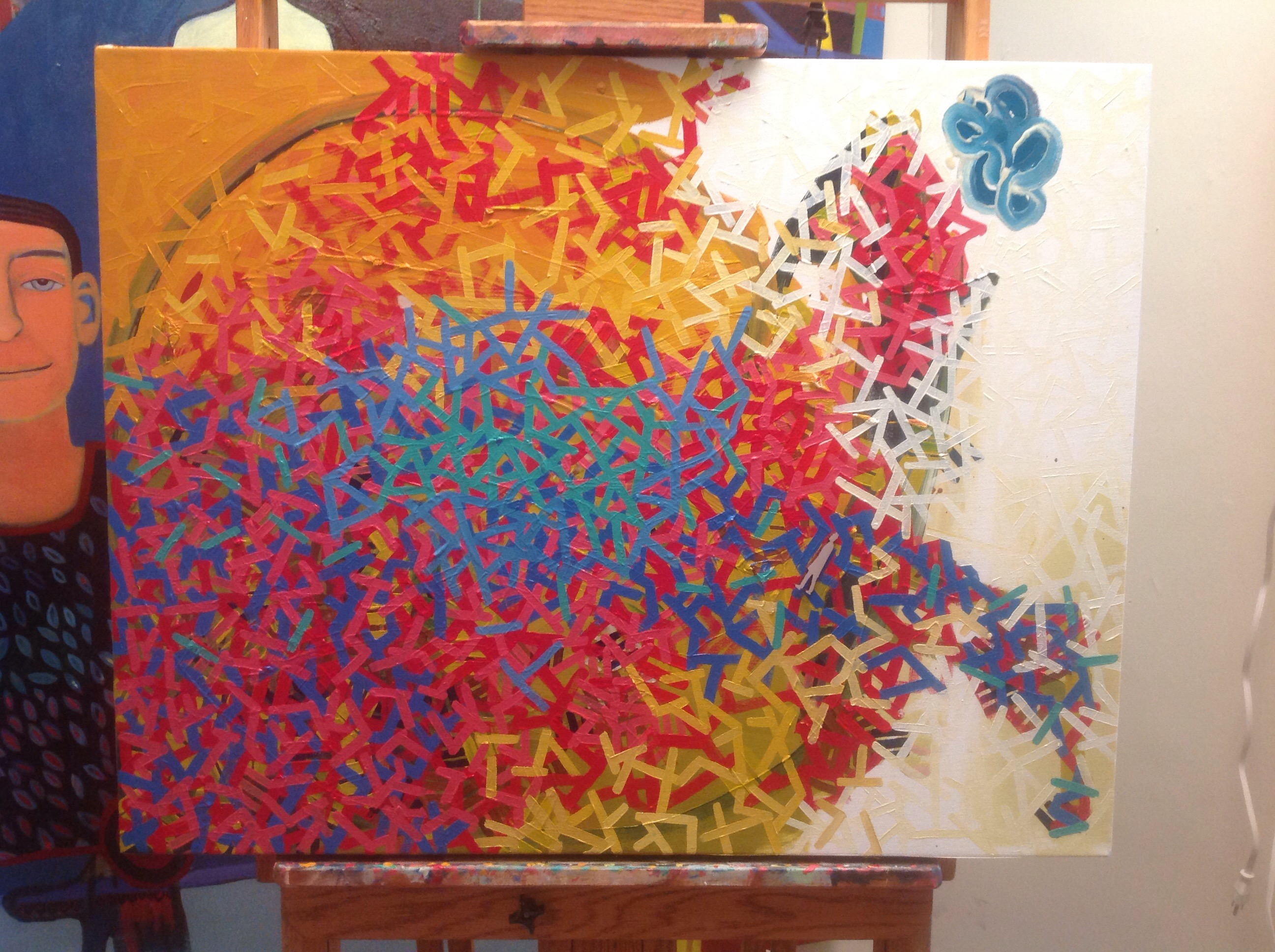 And here are all the little guys, shaping up: 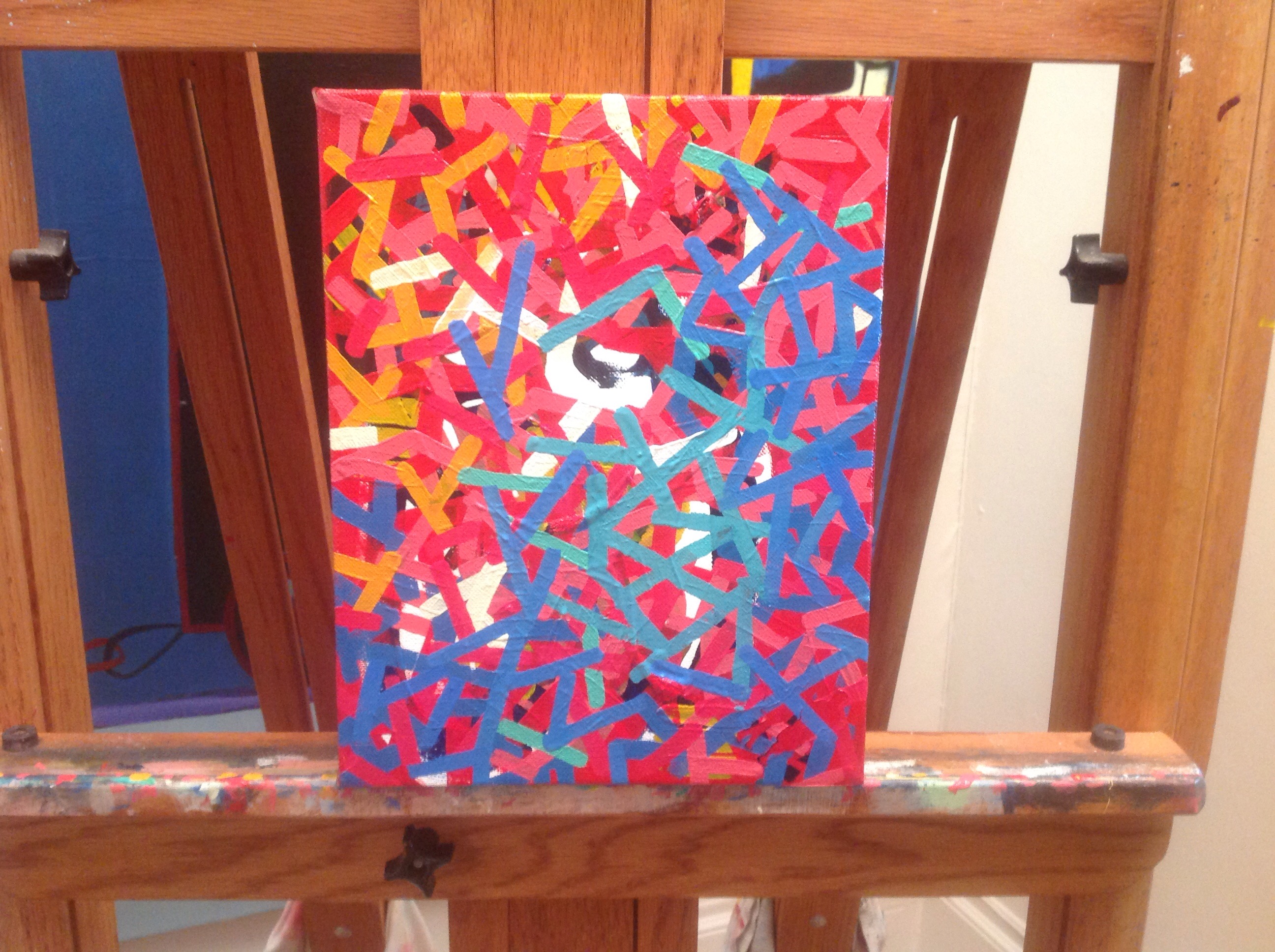 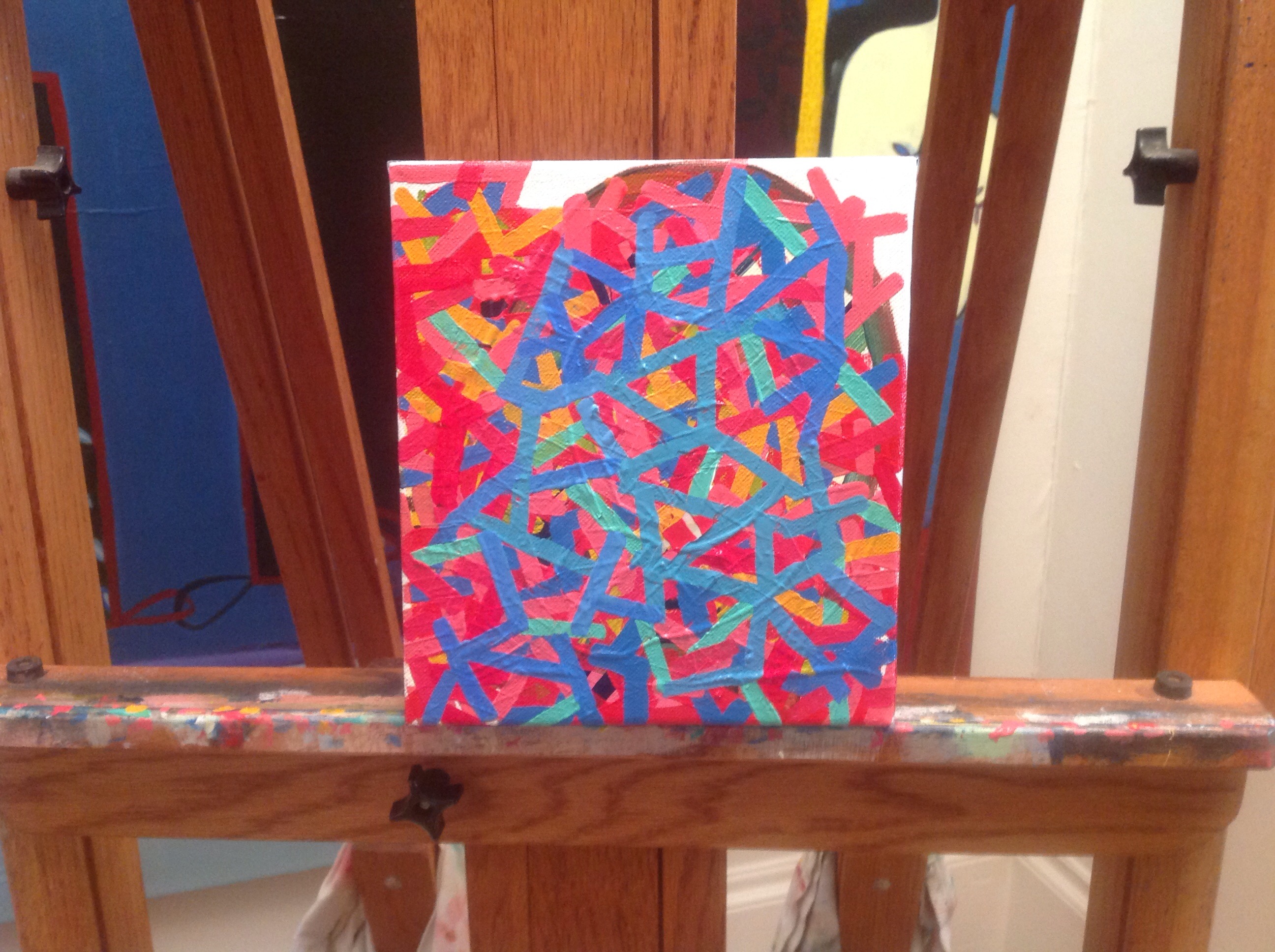 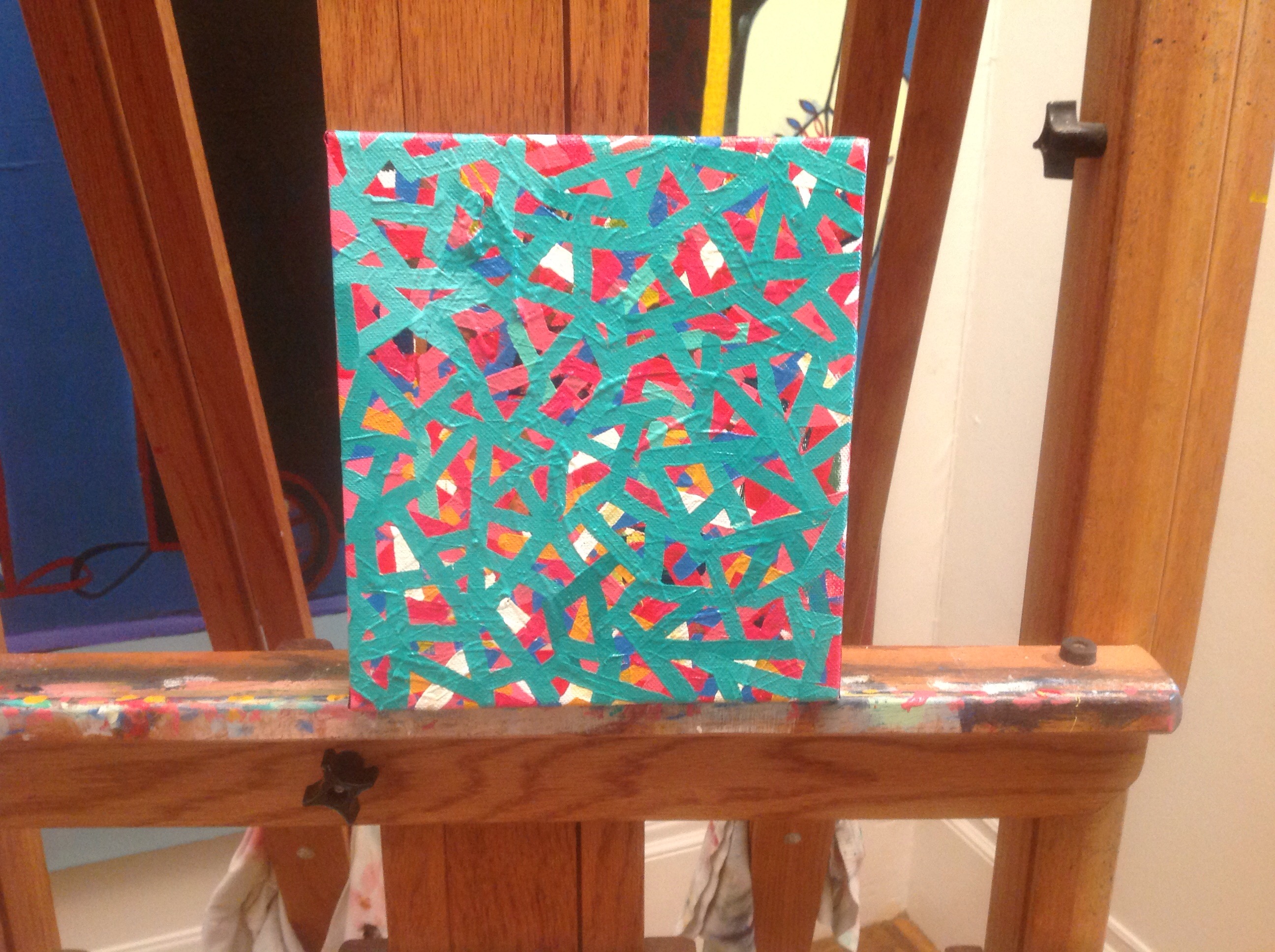 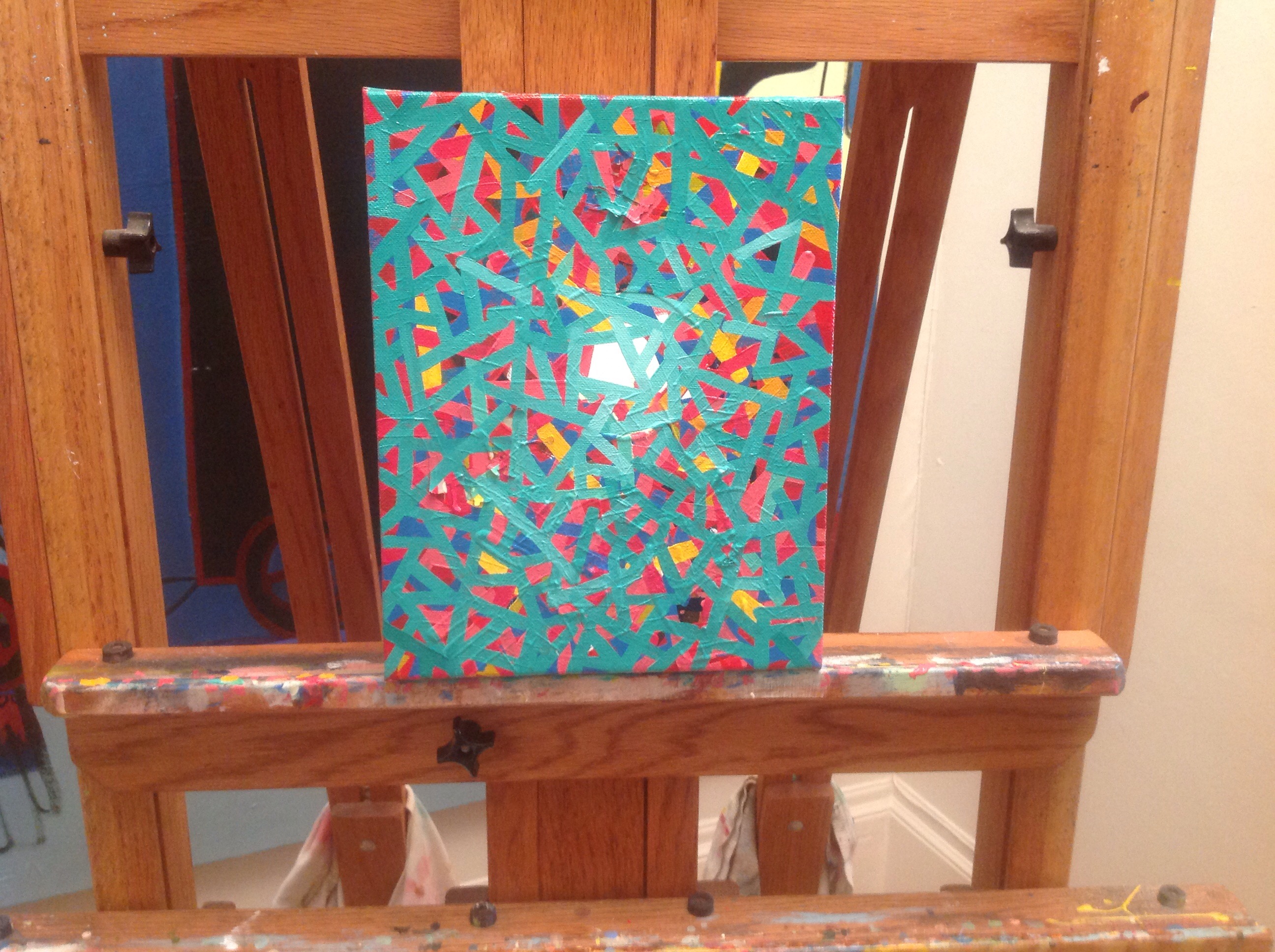 I also got a bunch of the panels done: 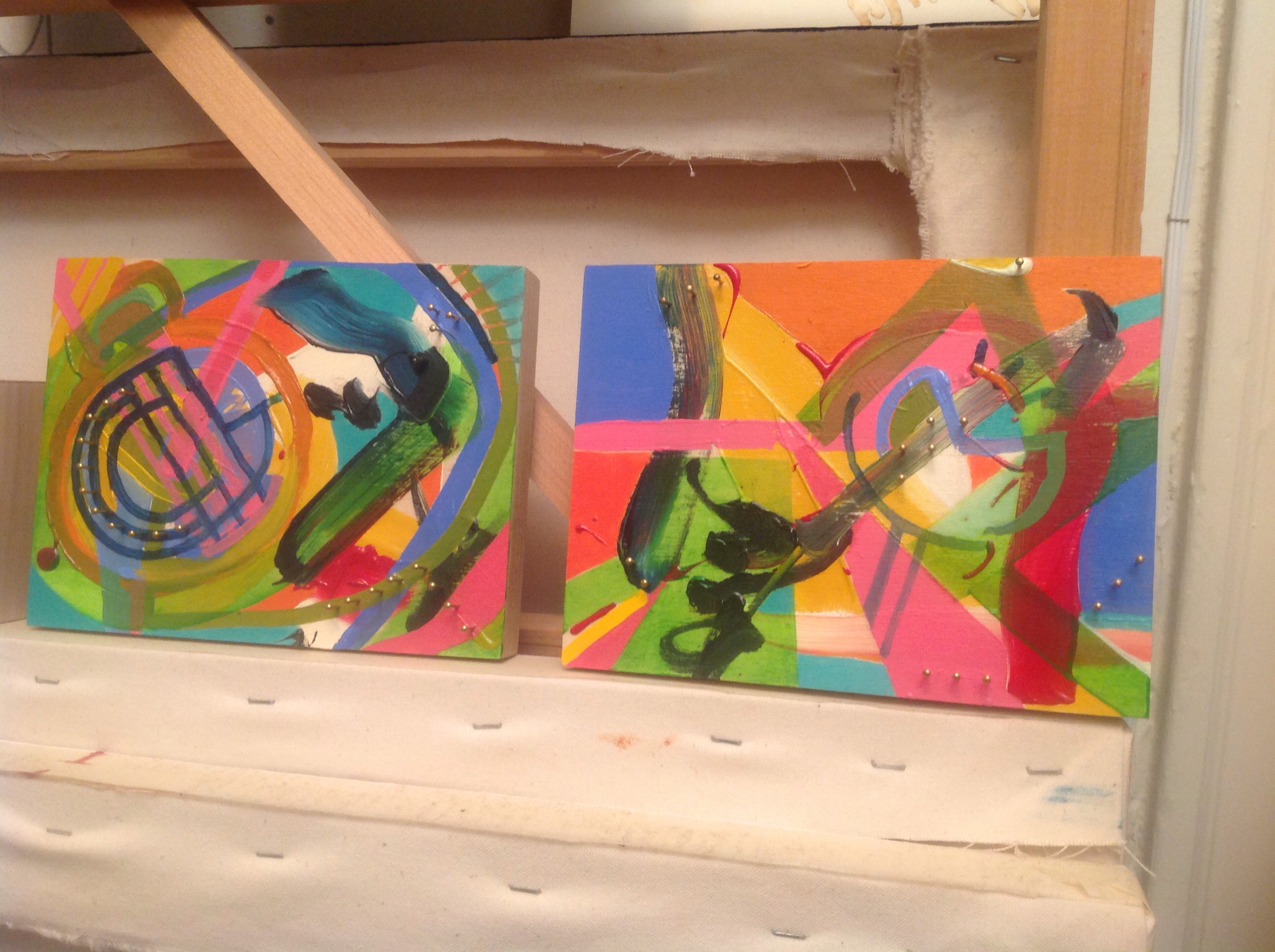 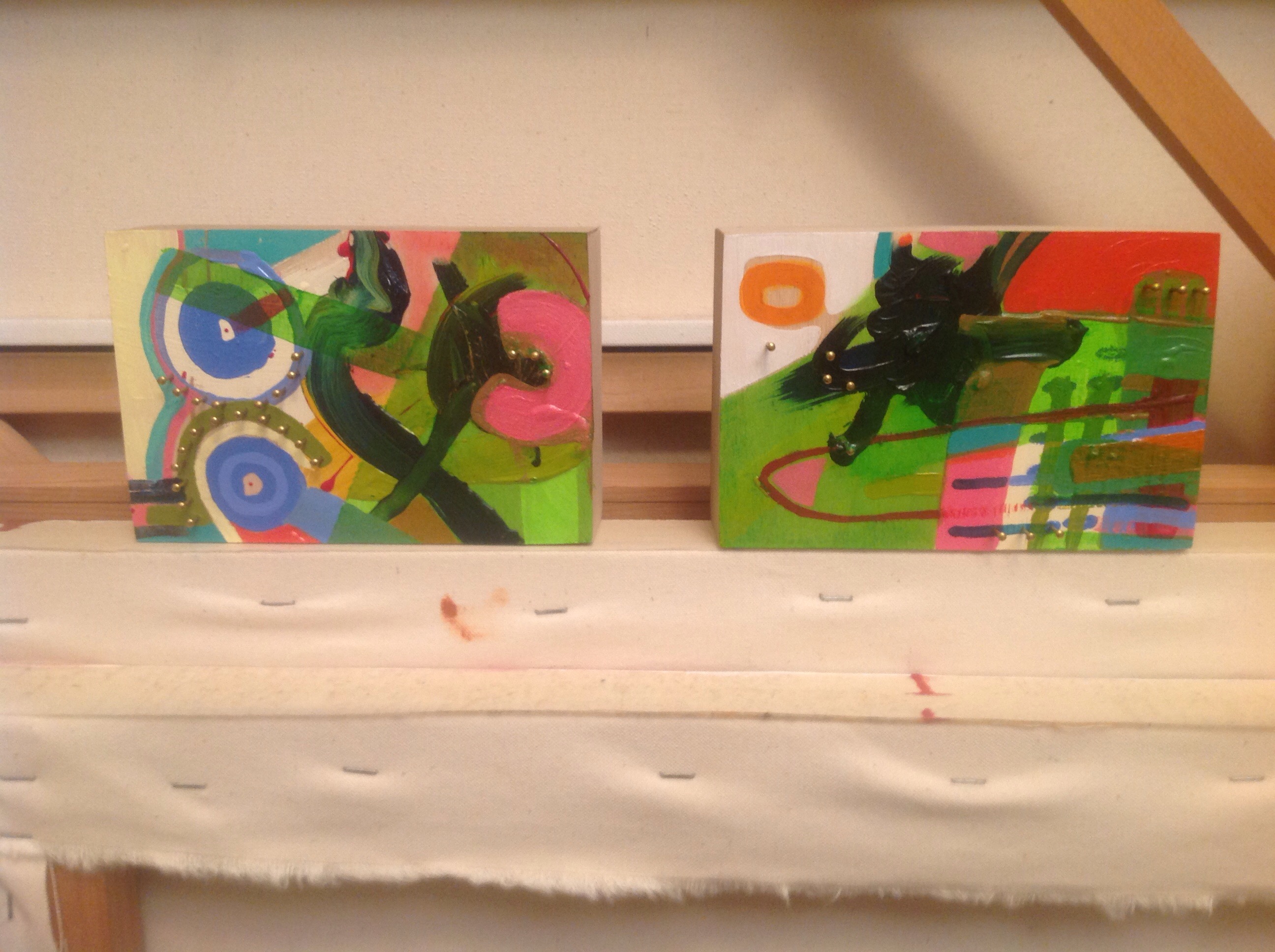 When I gave that man the money, I felt my perspective on the day shift. And I realized whether my money goes for food and shelter or drink or drugs, that exchange still matters. In my heart, in his heart. The fact is, whatever someone does with what you give them, it is still there, that moment between strangers (or friends), that exchange: From you to them.

And this one too: From me to you.

So this week, here’s to taking advantage of the opportunity to connect, in all its many forms!